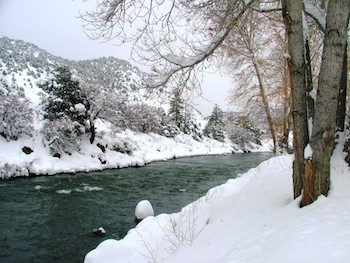 Recently, I encountered the oddest of theories about baptism. It was suggested that Jesus never intended for His disciples to implement water baptism, instead, it was only supposed to be Holy Spirit baptism. In other words, the men who lived with Him, directly heard His teachings and, under His direct supervision, water baptized more people than John the Baptist, were mistaken about the Lord’s intentions and misspoke about it on Pentecost.

They claim that the disciples delivered these half truths during a “transitional period” and that the Holy Spirit permitted this misinformation to be preached, commanded (Acts 2:38), and even included within the New Testament even though it was not part of the NEW Testament plan.

It never ceases to amaze me the length to which people will go to avoid the obvious commands of God. Satan truly is the great deceiver. I have a few questions for those who lay awake at night fascinating over new ways to reinvent the clear Bible message:

It is a VERY SLIPPERY SLOPE to suggest that some of the NEW Testament commands are transitional, even though the Holy Spirit never said so, and He even continued to inspire writings about those commands well after the supposed transition period.

I suggest to you that this is just another human attempt to circumvent the obvious teachings of the Holy Spirit! REFORMation Theology (Calvinism repackaged) keeps stoking the fires of compromise. Don’t be misled. Always let the Bible interpret the Bible!

Back to Top of "Was water baptism replaced with Holy Spirit baptism?"